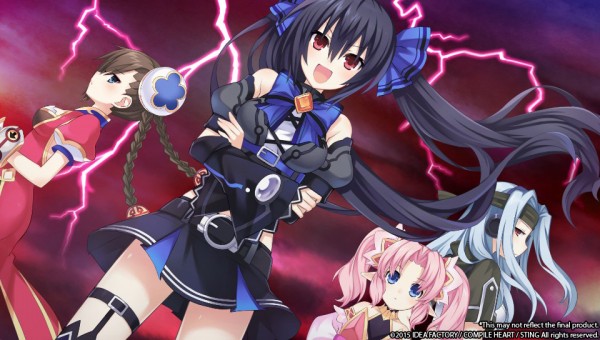 Idea Factory International has announced that they will be continuing their support for PC gamers by bringing three of their older titles to Steam in 2016. These titles include Monster Monpiece, Hyperdimension Neptunia U: Action Unleashed, and Hyperdevotion Noire: Goddess Black Heart, all of which have previously been released for the PlayStation Vita.

Each of these games will be updated with higher graphic resolutions for the PC but in an interesting turn of events, Monster Monpiece‘s PC release will be completely uncensored, meaning that the removed card artwork from the original Japanese release will be added back into the game, though it does come at the loss of multiplayer support.