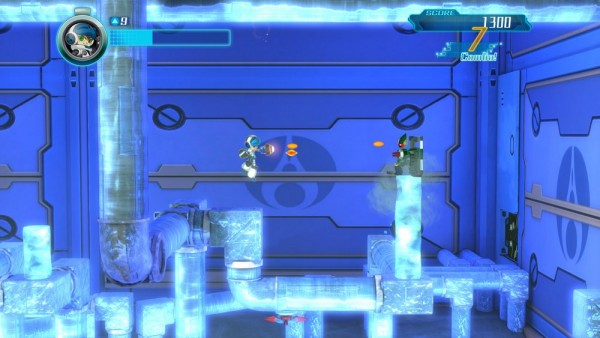 With Mighty No. 9 being brought to nearly every platform under the sun in February and being playable this weekend at PlayStation Experience Deep Silver has released a new trailer for the game that they have simply called “Bring It.” The trailer features footage from the game’s various modes as such as the standard single player campaign as well as Boss Rush, Challenge, One Hit Death Maniac, and of course multiplayer modes.

You can check out the video below and as for the game itself, Mighty No. 9 will be released on the PlayStation 3, PlayStation 4, PlayStation Vita, Nintendo 3DS, Wii U, Xbox 360, Xbox One, and PC in North America on February 9th and in Europe on February 12th with anyone who pre-orders the game netting themselves free “Retro Hero DLC.” 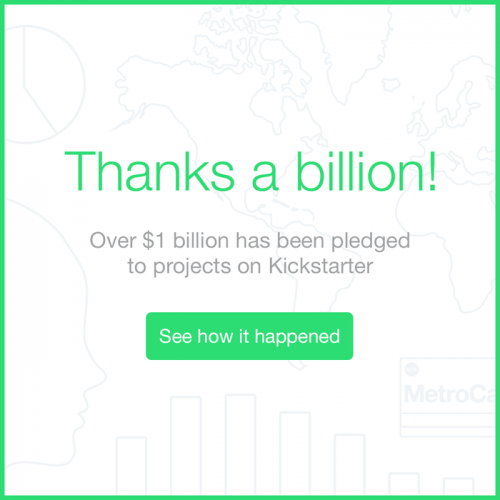