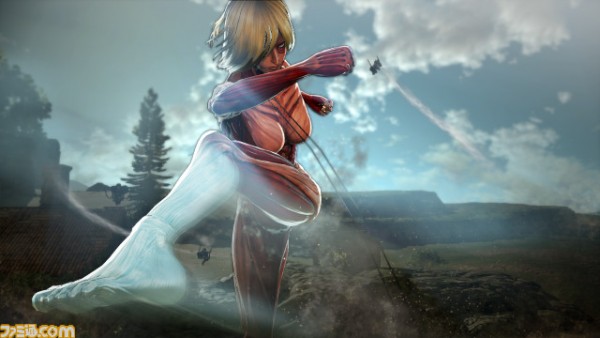 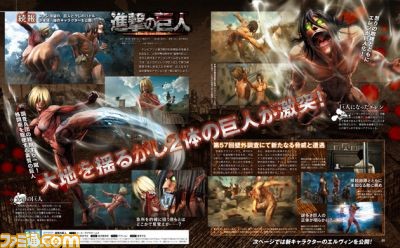 The issue has revealed that the Female Titan as well as Eren Yeager’s titan forms will be in the game and that there will be combat featuring these forms. Koei Tecmo‘s Attack on Titan will be released on the PlayStation 4, PlayStation 3, and PS Vita in Japan on February 18th with a Western release planned for sometime in 2016.

Berserk and the Band of the Hawk ‘Endless Eclipse’ Mode Detailed 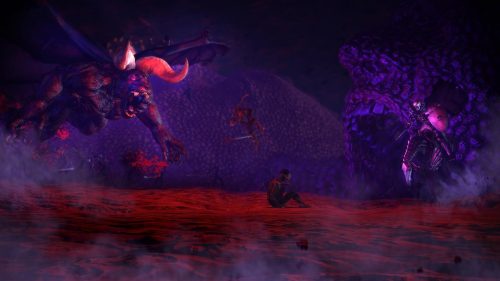