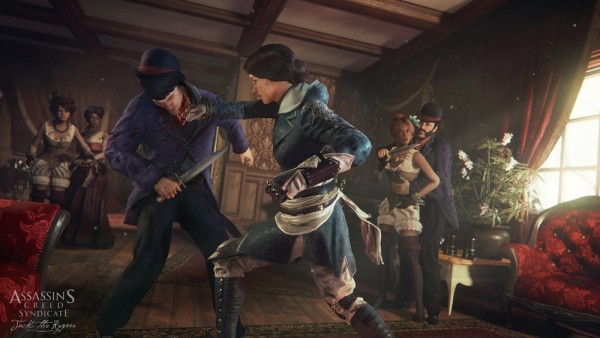 The new single player campaign DLC for Assassin’s Creed Syndicate is set to launch in the coming days. Entitled “Jack the Ripper,” the DLC is set 20 years after the events of Assassin’s Creed Syndicate. The streets of London are being terrorized by a serial killer only known as Jack the Ripper. He is leaving a trail of mutilated bodies and Evie Frye is determined to hunt him down.

The “Jack the Ripper” DLC will be available on December 15th on consoles and on December 22nd on Windows. It can be purchased on its own or as part of the Season Pass.