IO Interactive is trying something new with Hitman this time around. The game will start out with a beta that will feature missions focused on Agent 47’s recruitment to the ICA, his training, and the early days of his relationship with his handler Diana Burnwood. As development continues, more levels will be released for free. 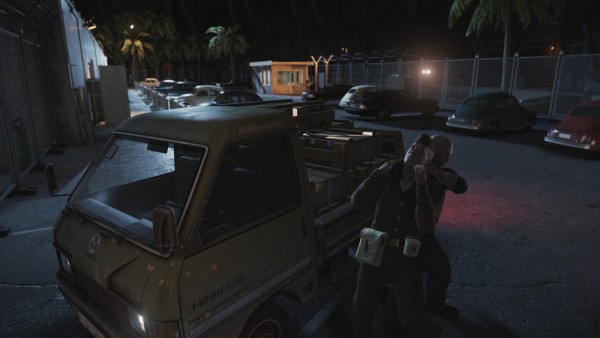 A new teaser trailer for the Hitman beta has been released along side the announcement of the beta release dates. PlayStation 4 users will get access on February 12th, while PC gamers will get access a week later on the 19th. Strangely enough, Xbox One has been mysteriously left out of the beta announcement, even though the game is set to launch on PlayStation 4, Xbox One, and PC. 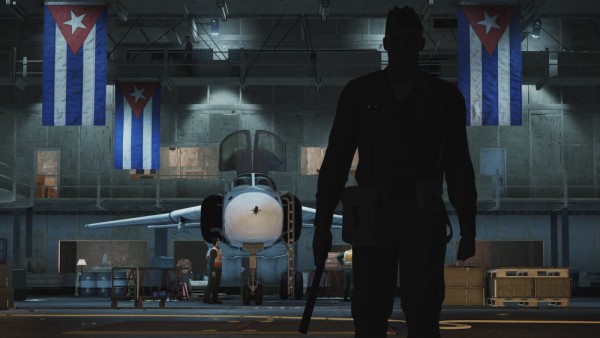 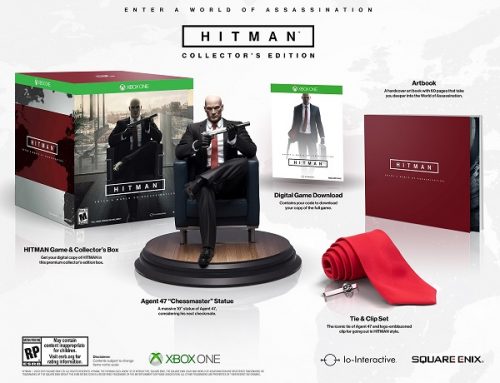