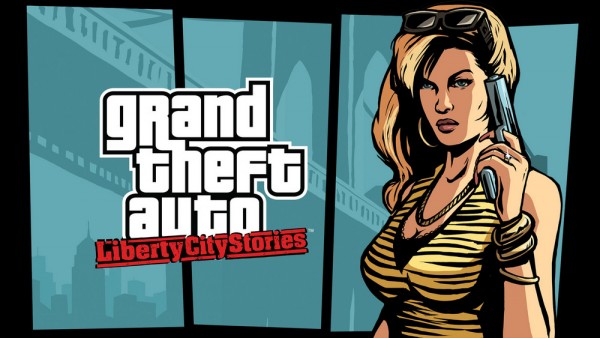 Rockstar is bringing another Grand Theft Auto title to iOS and Android phones. Grand Theft Auto: Liberty City Stories is out now for iOS devices and will launch soon for Android and Amazon devices. Originally released for PSP, the game follows Toni Cipriani, a member of the Leone crime family. Cipriani is returning to Liberty City after living abroad in hiding after killing a made man. He isn’t coming home to retire peacefully as the city is in the middle of a bloody turf war and is packed with corruption at all levels. 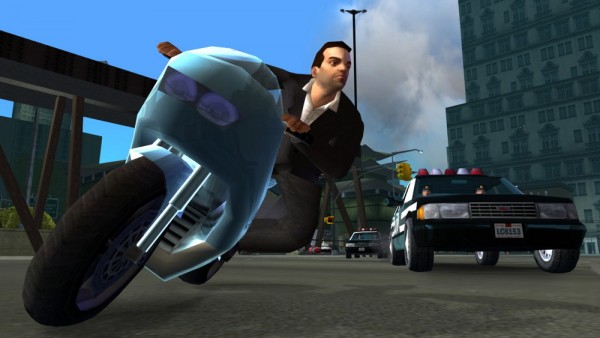