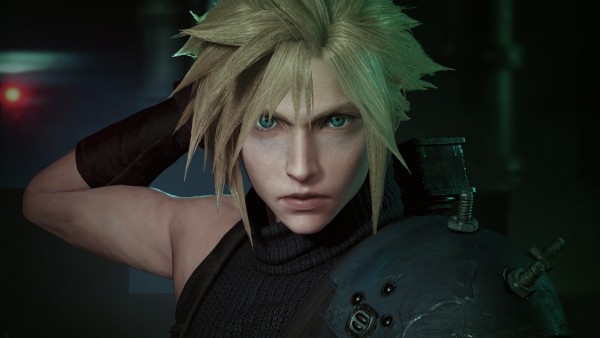 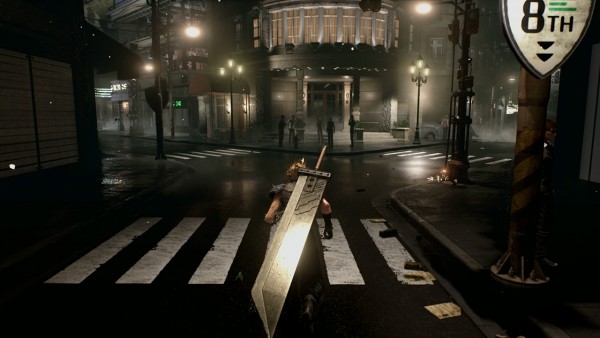 You can check that out below, but that wasn’t all that Square Enix had to announce. The company also announced that the PC re-release of Final Fantasy VII is now available on the PlayStation 4 and if you download it, you’ll net yourself a special PlayStation 4 theme as well.