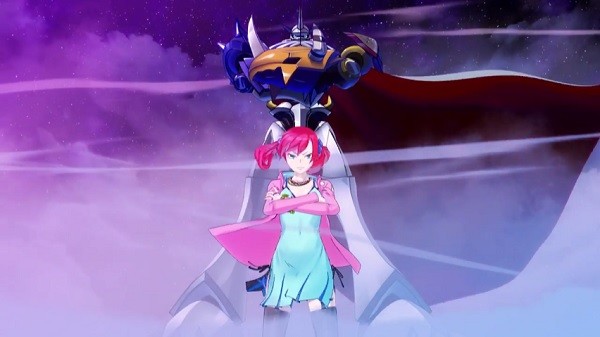 Those wondering just how Digimon Story: Cyber Sleuth will play, especially how they will gather and train the various Digimon in the game, will be interested in checking out the newest English trailer for the game that was just released by Bandai Namco.

This video that primarily focuses on gameplay footage shows off the PlayStation 4 version of the game’s combat system, training, and gathering. Digimon Story: Cyber Sleuth follows the player’s male or female character as they search for the truth behind mysteries surrounding strange phenomenon and will be released in North America on February 2, 2016 for the PlayStation 4 and PlayStation Vita. 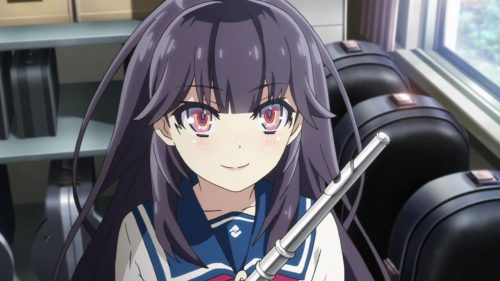