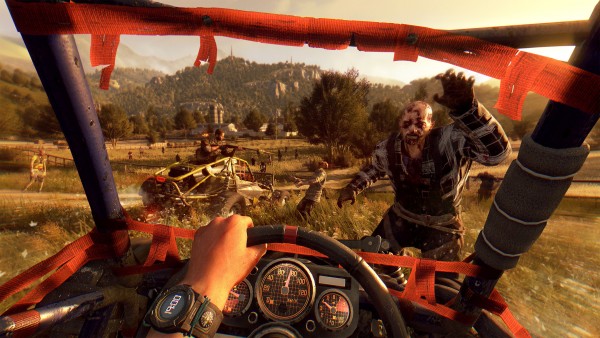 As many know, Dying Light has had an expansion in the works for quite some time. Well now Techland has decided to give fans of the game a release date for the DLC as well as a new way to pick it up. The Following DLC will be released on February 9th but perhaps the most interesting piece of news happens to be the announcement of Dying Light: Enhanced Edition that will also be released on that date. This version of the game will feature all of the various improvements made to the game as well as The Following DLC packed into the release.

To go along with this announcement Techland and Warner Bros. have released a pair of new videos, found below, for Dying Light, one of which gives us eleven minutes of gameplay from The Following while the second simply focuses on introducing the Enhanced Edition.