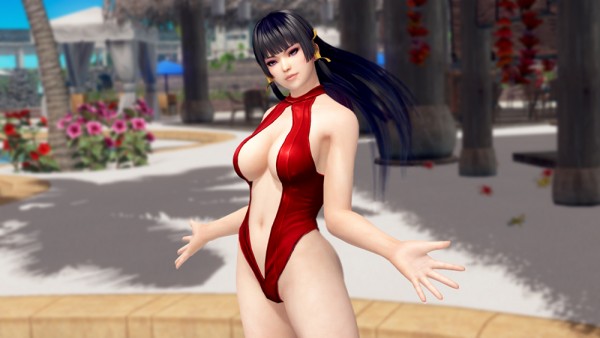 Now Famitsu was shown a brief clip showing just what Soft Engine 2.0 is capable of in Dead or Alive Xtreme 3 and you can check that clip out below where Nyotengu is seen playing with a volleyball. Currently Dead or Alive Xtreme 3 is set to be released on the PlayStation 4 and PS Vita on February 25th in Japan with an English subtitled Asian release ready for import from Play-Asia.