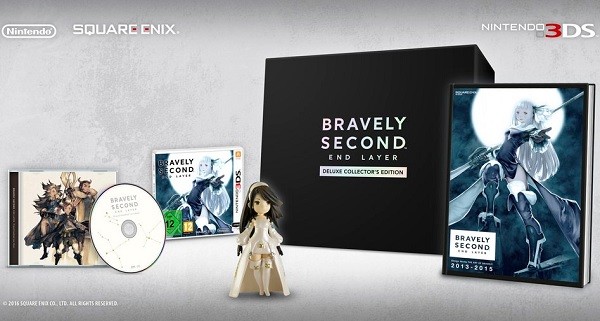 Those who are looking forward to the sequel to Bravely Default now have a release date for the game, at long as they live in Europe that is. Nintendo of Europe has announced that Bravely Second: End Layer will be released on the Nintendo 3DS on February 26, 2016 and at launch fans will have a chance to either pick up the standard version of the game or a “Deluxe Collector’s Edition” that will include a soundtrack CD, a deluxe art book, a special case, and a mini figurine of Agnes.

Bravely Second: End Layer is currently set for release sometime in Q1 2016 for North America, though it is worth noting that the original game was released two months after the European release.

English Bravely Default Release will be the Enhanced Version 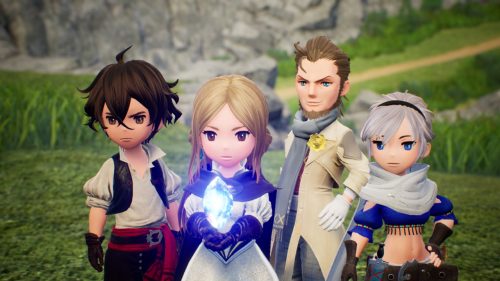