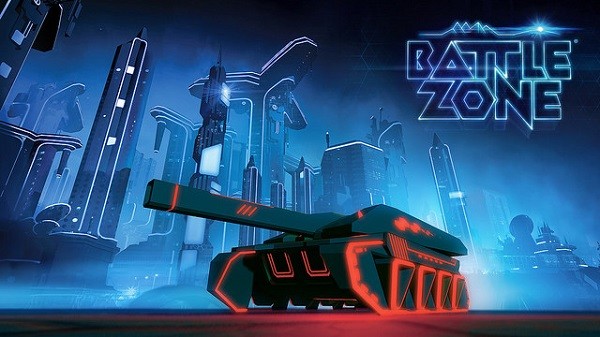 So this is my second foray into the virtual realities of the Sony VR headset, the Morpheus. The last time, I played The London Heist but this time I would be trying my hand at Battlezone, developed by the folks at Rebellion. The game is a remake of a classic Atari game and proudly wears it pedigree on its sleeve with retro-inspired graphical design. Following a quick tutorial in which I learned the controls quite quickly. After driving through a darkened vehicle depot, I went onto a lift and was raised to the surface. 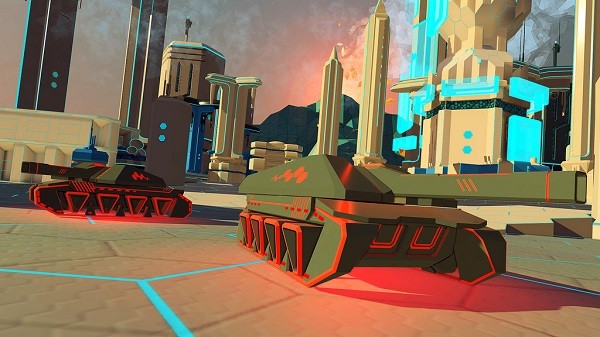 The enemies I faced largely consisted of slow moving tanks and towers. At the end, I encountered a new flying swarm type of enemy who was susceptible to my machine gun which I was able to switch to with the press of a button. As I sped across the neon landscape, I mistakenly went down the wrong alleyway and got lost. But luckily, using a radar at the bottom of the screen I was able to locate the enemy units and get back to the action. With the headset on, the action felt really intense as I dodged, dipped, dived, ducked, and dodged around the map.

Thankfully the collision detection of my missiles was quite forgiving as many I noticed my shots were off by a metre or two but the game still rewarded me with a hit. This, I was thankful for as it certainly helped reinforce my feeling of being a sci-fi tank ace as I strafed around enemy units. The movement of my vehicle was fast and agile with the controls feeling more like I was operating a hover vehicle than a tank. 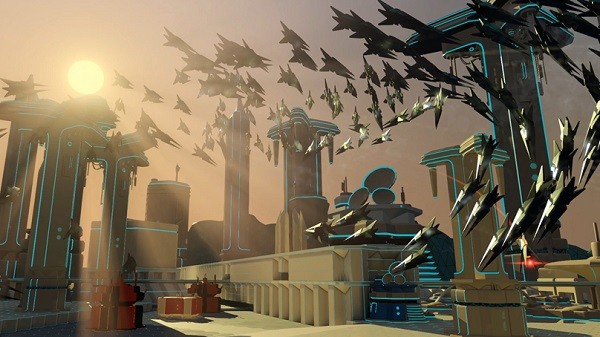 Overall the gameplay was quite fun the ten minutes or so I had with the game. It was fast, felt immersive, and was easy to pick up… even for a console novice like me. In terms of setup and practicalities of playing the game, I felt that this title was more manageable than The London Heist which I’ve also played. The reason for this is that since I was using a standard PS4 controller and not standing up waving my arms around, which could be a problem for households which are tight on space. Overall, it was a nice tech demo to play which shows the capabilities of the Morpheus in conjunction with a standard controller. 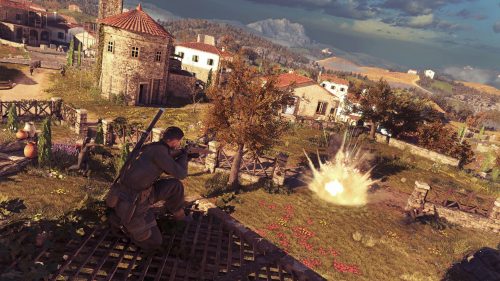 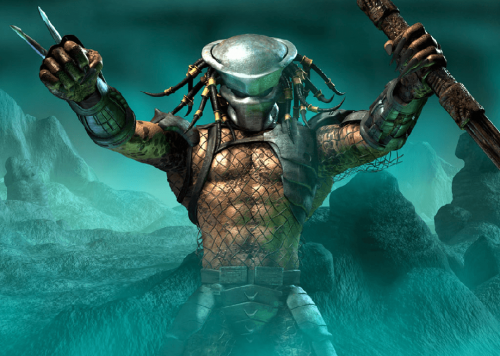