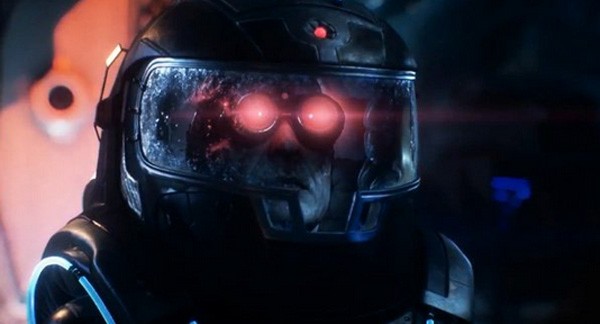 Batman: Arkham Knight saw the end of the incredible Arkham series of games from Rockseady and Warner Bros, but that doesn’t mean that the story is quite over. After the Batgirl DLC, we now have our next piece of story content titled “Season of Infamy,” which pits the World’s Greatest Detective against four of his most dangerous foes.

The following four missions each revolve around a particular member of Batman’s Rogues Gallery and each will push the Dark Knight to his absolute limits:

All of these are available now as part of the Season Pass, or for purchase individually for those without the pass. We have attached a brief trailer below that showcases all of this new content so make sure you check it out and make sure you stay tuned to Capsule Computers for all the awesome Batman news as it becomes available.