Sentai Filmworks has announced that they will be releasing a premium edition box set of the Monthly Girls’ Nozaki-kun anime. Although Sentai Filmworks was originally only planning on producing a standard edition English-subtitled release of the series, fan demand led to the decision to produce this limited edition release for collectors. Pre-orders for it will open soon.

All of the following items will be housed in a heavy chipboard box, featured in the bottom left corner of the image above. The box set will include episodes 1-12 on both DVD and Blu-ray. On-disc extras will include promotional videos, commercials, the textless opening and ending animations and six 3-minute vignettes, titled:

Physical bonuses will include a two-disc soundtrack containing more than 60 songs, die cut stickers of Nozaki, Chiyo, Mikorin, Hori and Wakamatsu, a large poster and a booklet featuring character profiles, staff discussions, character interviews and small segments such as Mikorin’s Art Modeling Journal, Life with Hori and Kashima and Seo vs. Wakamatsu. 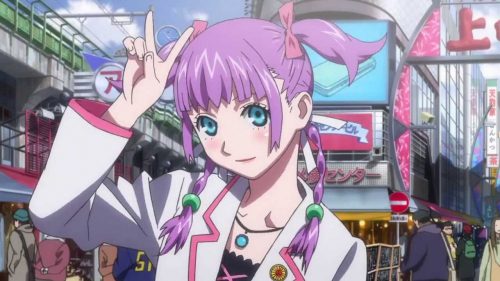 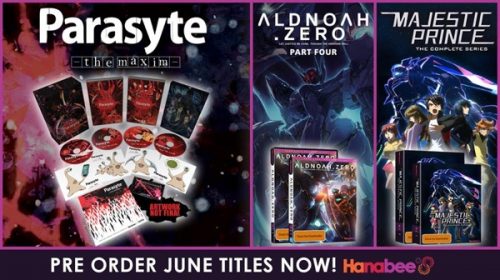