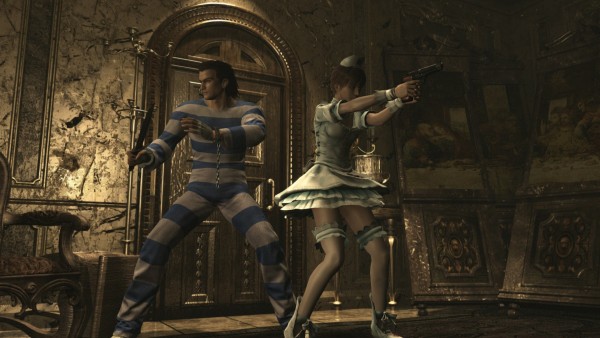 As we know, Capcom is planning on releasing the remastered Resident Evil 0 early next year and alongside this version they will also be selling the Resident Evil Origins Collection, which will contain both the remaster of Resident Evil as well as Resident Evil 0 on one disc for the PlayStation 4 and Xbox One. Now for those who want to pre-order this retail copy, Capcom has announced a bonus. 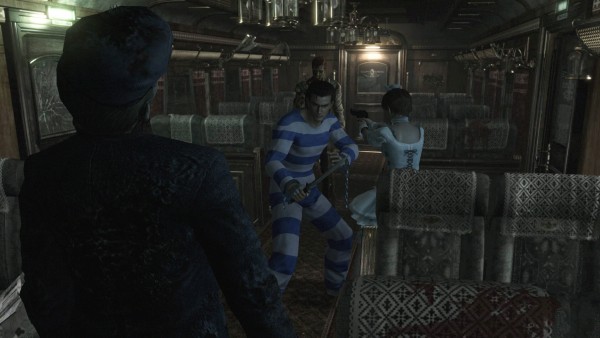 Those who pre-order Resident Evil Origins Collection before it is released on January 19th will obtain a pair of bonus costumes for Rebecca and Billy for Resident Evil 0. Rebecca will be given a nurse’s gown that previously was featured in RE The Mercenaries 3D while Billy will receive the fitting outfit of Cody’s prison garb from Street Fighter.