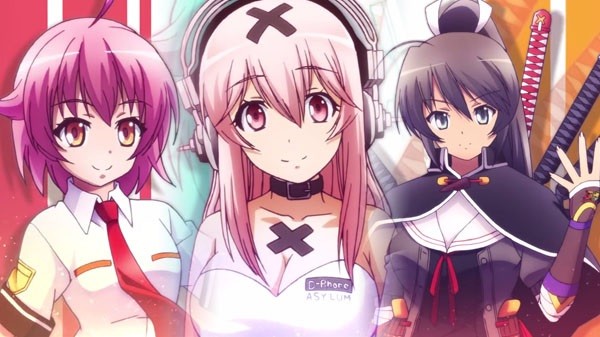 With Nitroplus Blasterz: Heroines Infinite Duel set to be released in Japan on December 10th for the PlayStation 3 and PlayStation 4 Marvelous has decided to release a pair of introduction videos for the game to help potential console players learn about the title’s fighting mechanics.

Both of these videos feature Super Sonico as the host as she runs through the various basic actions in the game in the first video and then delves into some more complicated actions in the second video. You can check out the videos below and as for a Western release, XSEED Games has already confirmed the title for North American release sometime this winter.