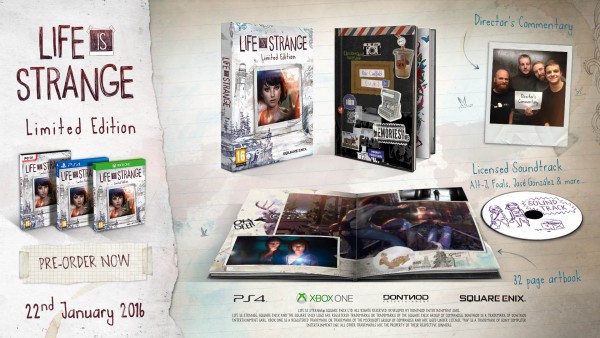 The surprise success of Dontnod’s story based game Life is Strange has allowed publisher Square Enix to release a physical limited edition which includes some extra goodies that fans of the series will be sure to appreciate. The limited edition will include a 32 page art book and a CD soundtrack featuring both licensed music used in the game and original compositions from the game’s score. Most exciting to me at least, the game will also come with directors commentary, presumably across all five of the included episodes.

The Limited Edition of Life is Strange will be available on store shelves on the 19th of January in the US and on the 22nd of January in PAL territories. The Limited Edition will be available on PS4, Xbox One and PC (PAL territories only), skipping a PS3 and Xbox 360 release. We gave most of the five episodes in the game high praise, you can check out our review of the final episode here. A full list of music included on the CD is available below. 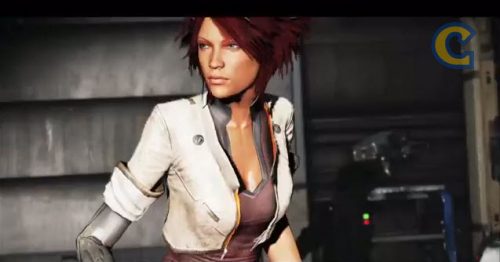