With Final Fantasy Explorers being a different kind of game for the series, one that allows players to choose from a number of classes and partake in battles that are more similar to Monster Hunter, Square Enix has decided to provide a large infographic providing some small details regarding each of the twenty one classes that players can select when they are playing Final Fantasy Explorers.

It is worth noting that the two costumes, Blue Mage and Samurai, that were DLC in Japan are being included for free in the Western release. Final Fantasy Explorers is set for release in North America on January 26th where a standard and collector’s edition will be available for purchase and in PAL regions on January 28th. 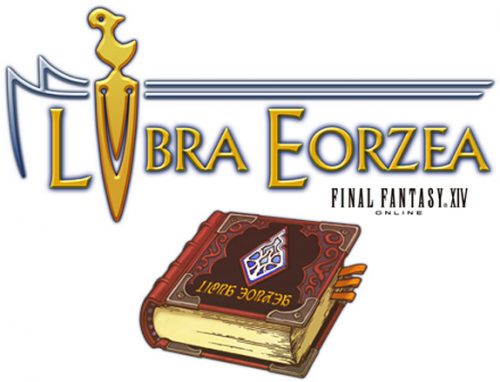