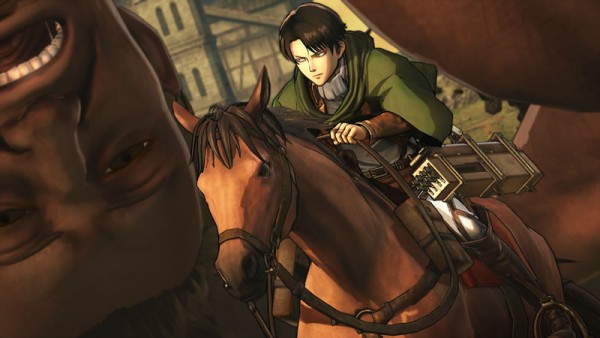 Today Koei Tecmo has announced that the Omega Force developed Attack on Titan video game will be released in Japan sometime in February 2016 for the PlayStation 4, PlayStation 3, and PlayStation Vita. Alongside this announcement came news that all launch copies of the game will include early access to “Erin and Levi’s Cleaning Costumes” as well as the “Duster Blade” weapon.

To top that off the company also released their second official trailer for the Attack on Titan game, which is still waiting for an official name. It is worth noting that Attack on Titan’s game has already been announced for Western release sometime in 2016.

Berserk and the Band of the Hawk Western Release Dates Revealed 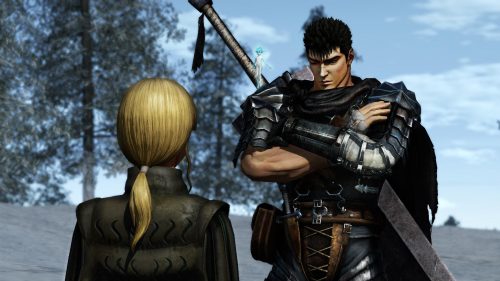 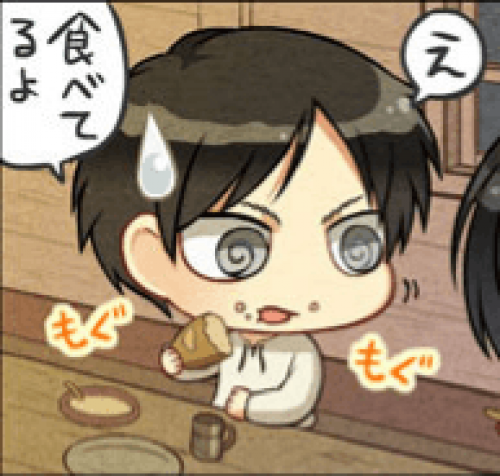