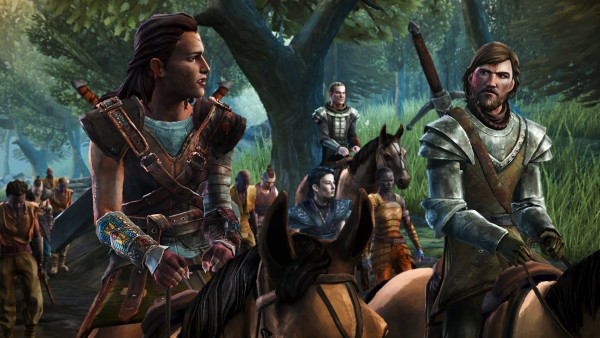 It shouldn’t come as too much of a surprise, but Telltale Games has released a season finale trailer for their Game of Thrones series and of course since the sixth and final episode comes out today, the trailer is absolutely packed with spoilers regarding major decisions that the player had to make over the course of the previous five episodes.

If you do wish to avoid any spoilers then you can skip to the three minute and fifteen second range in the video below as that is where the trailer showcasing some of the events to expect in The Ice Dragon begins.

Game of Thrones: The Sword in the Darkness Launch Trailer Released