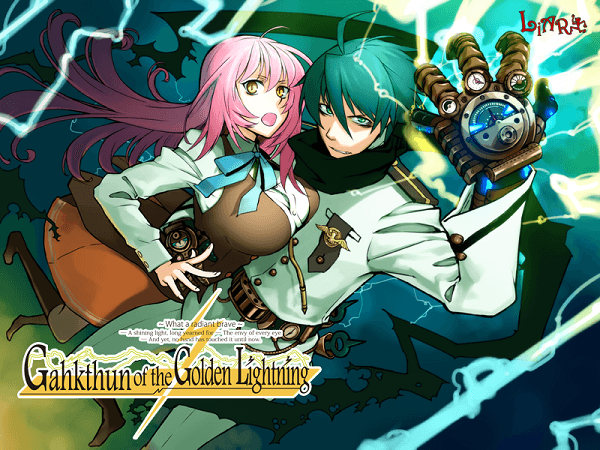 Last year MangaGamer announced that they had partnered with a new developer named Liarsoft and now the first visual novel that the company has picked up from that developer now has an English release date. Titled Gahkthun of the Golden Lightning players will take on the role of Nikola Tesla, a man who arrives at an artificial island known as The Academia which was created to reclaim the dark foul sea. In an effort to set the land right, Tesla and his assistant are prepared to face off against the council and overthrow anyone who controls elements from the shadows.

Gahkthun of the Golden Lightning is set for PC release on December 23rd and now that the title has a release date the company has opened up pre-orders. Those who wish to learn more about the title and pre-order this 18+ title can do so on MangaGamer‘s official website where they can currently secure the title at the discounted price of $40.45 as it will return to its normal price of $44.95 upon release. 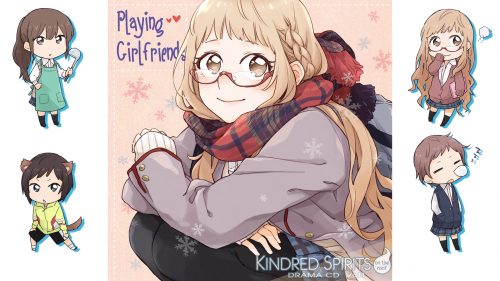