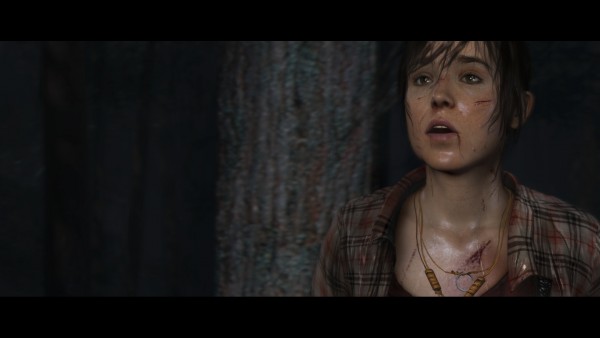 While many people flocked to Quantic Dream and David Cage’s unique little games Heavy Rain and Beyond: Two Souls, there were quite a few people who either avoided them or simply didn’t have a PlayStation 3 to play them on and now Sony has announced that these people will soon be able to have an enhanced chance to play these games again.

The announcement primarily focuses on what Beyond: Two Souls will have to offer:

The clouds are gathering. The rain is about to fall..‏