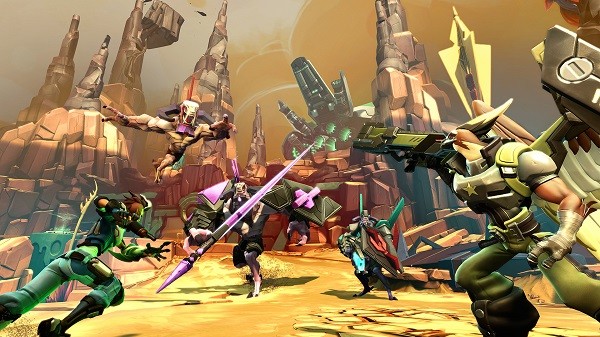 It looks like Battleborn is going to need a few extra months before it is ready for release. It has been announced that 2K Games is now planning on releasing Battleborn onto the PC, PlayStation 4, and Xbox One on May 3rd instead of February 9th.

The reason for the delay is apparently due to feedback that Gearbox received through closed technical tests that they have been running for the title for the past few weeks and allow the development team to take some extra time to act on said feedback to make sure that Battleborn‘s competitive and cooperative nature is at its best upon release.