Yen Press has just announced via Twitter that they will begin publishing the Re:Dollars arc of the Durarara!! manga in English in North America in May 2016.

Yen Press began releasing Ryougo Narita’s original light novel series in North America earlier this year on July 21. The second volume is due out on November 17 and the third is due out on March 22, 2016. Yen Press also released the four volumes of Akiyo Satorigi’s manga adaptations of the first arc, the three volumes of the Saika arc and the three volumes of the Yellow Scarves arc in North America from January 2012 to the July of this year. 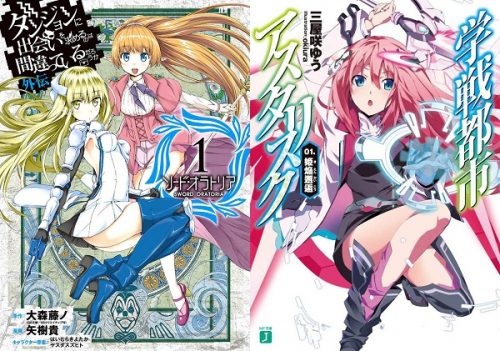