Madman Entertainment has announced that tickets are now available for screenings of the Yowamushi Pedal: The Movie in cinemas across Australia and New Zealand on December 5 and 6. The movie follows on from the popular 62-episode television anime series. Madman describes the film as follows:

After winning the heated Inter-High race, Sakamichi and the other Sohoku team members receive an invitation to compete in the Kumamoto Hi Province Mountain Range Race towards the end of summer. The top-tier teams from around the country compete in this race, including Sohoku’s rivals Hakone Academy (who yearns to take down Sohoku), Kyoto Fushimi, and Hiroshima Kureminami — as well as Kumamoto Daiichi High School’s team led by Shin Yoshimoto.

On the stage of Kumamoto Prefecture’s Mount Aso, the “final race” of Sohoku team, led by Kinjou, speeds up!

The following cinemas will be showing the movie:

A collectable A2 movie poster will come with every ticket while supplies last. 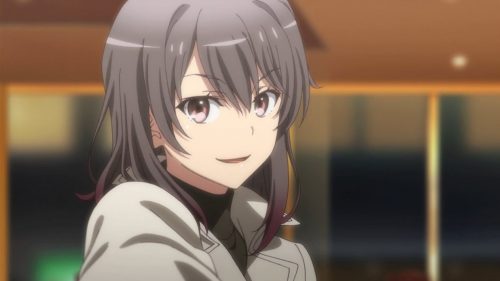 Fusé: Memoirs of a Huntress now available in North America