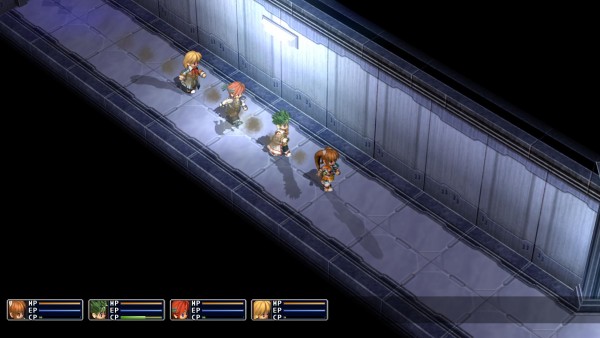 It feels like it has been a long time coming but that time is nearly here. Today XSEED Games announced that one of their most anticipated JRPGs, The Legend of Heroes: Trails in The Sky SC, now has a release date of October 29th where it will be available as a digital download both on the PC as well as on the PSP. At release the title will be $29.99 and it is worth noting that the PSP version in Europe will be coming out soon after the North American release but no set date has been revealed at the moment. 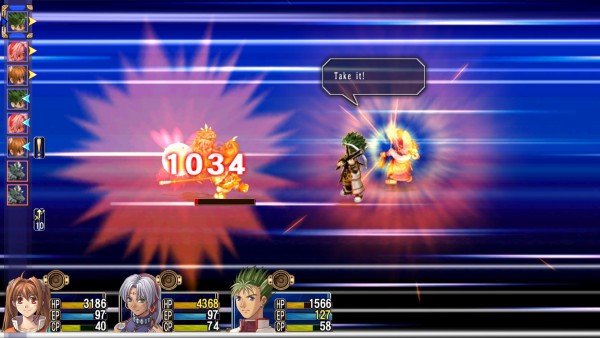 The Legend of Heroes: Trails of Cold Steel III Heads West This Fall 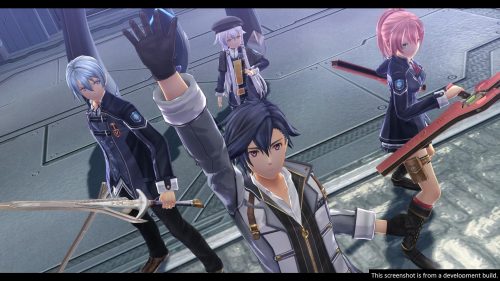