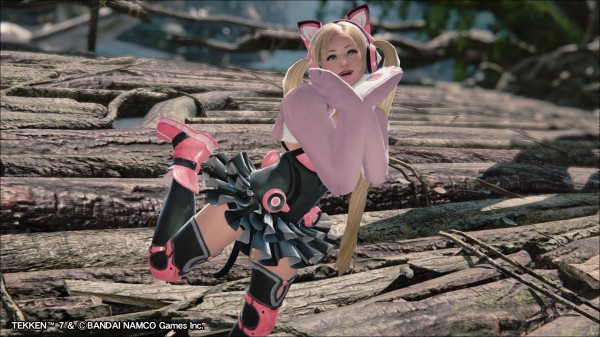 In an age where even the most niche fighting games are given retail releases, and a bit of a leak earlier this year, it was only a matter of time before Tekken 7 was officially announced for release on home consoles and that time came earlier today when Bandai Namco announced, alongside a new trailer, that they will be releasing Tekken 7 on both the PlayStation 4 and Xbox One.

It is worth noting that the developers have stated that the PlayStation 4 version of Tekken 7 will feature exclusive content and support PlayStation VR in some way though no details were given at the announcement.