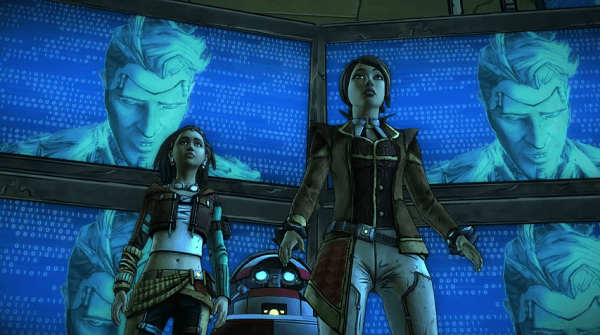 You can check out the trailer for Tales from the Borderlands Episode 5: The Vault of the Traveler and be prepared to close out one of Telltale’s best series in some time, though be careful as it may spoil some elements of the story so far if you aren’t completely caught up.