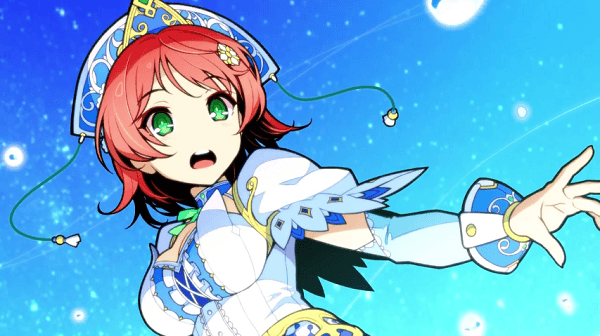 Atlus USA has announced that they plan on releasing a demo for Stella Glow onto the Nintendo 3DS eShop in North America on October 27th. This demo will allow players to try out the game’s entire prologue chapter but it is worth noting that the company has stated that any progress made in the demo will not be carried over to the main game when it is released on November 17th.

To go along with this announcement Atlus USA released a new trailer where they introduce the four good Witches of Stella Glow, Lisette, Popo, Sakuya, and Mordimort as well as some new screenshots.

Criminal Girls 2: Party Favors is Too Hot for Germany, Denied Release in Country 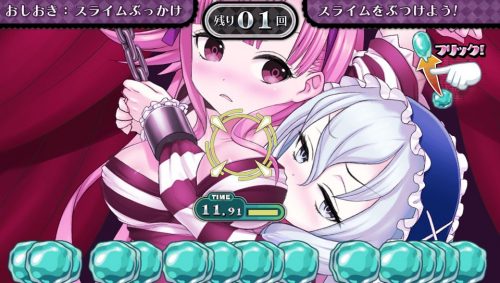