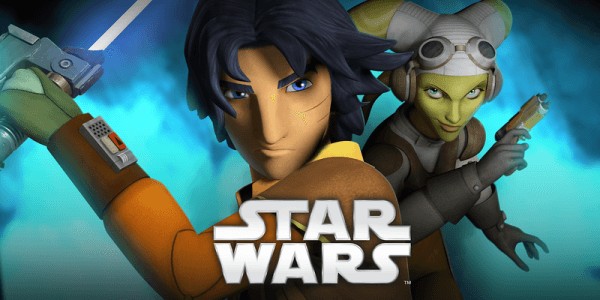 Star Wars: Rebels – Recon Mission is a cute little action/platforming game for mobile devices that was released last year. There isn’t much to it but as far as mobile games go it is a bit of a fun time waster, plus you get to play as the awesome Rebels crew.

Well, with Season 2 on the horizon, Disney have gone and updated the game to give players a few new features, including: 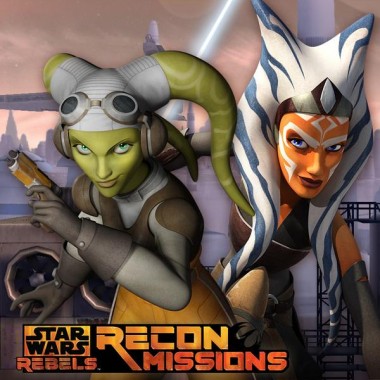 The new content is available via a free update through the App Store or Google Play, so make sure you check it out.