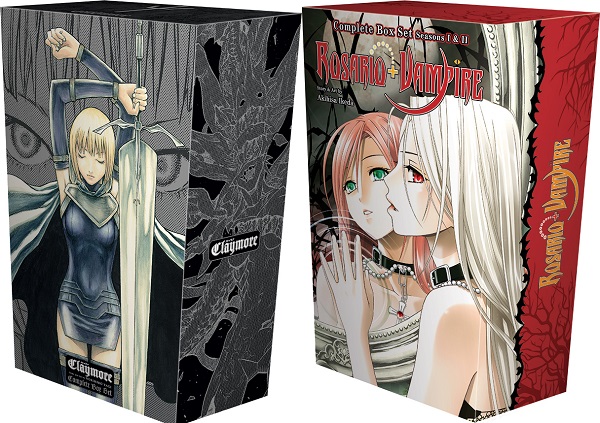 Viz Media has announced that they will be releasing two of their popular manga series in special box sets in the next couple of months. The first box set happens to be for the acclaimed dark fantasy manga Claymore which will be released on October 20th where it will contain volumes 1-27 as well as an exclusive booklet of black and white cover art previously unreleased in English for $214.99.

The second of these box sets happens to be the entire Rosario + Vampire manga set equaling a total of 24 volumes as it will contain the entire first and second season of the manga plus an exclusive full-color mini comic that was never released in English before. This box set will be priced at $185.99 and will be available for purchase on November 3rd. 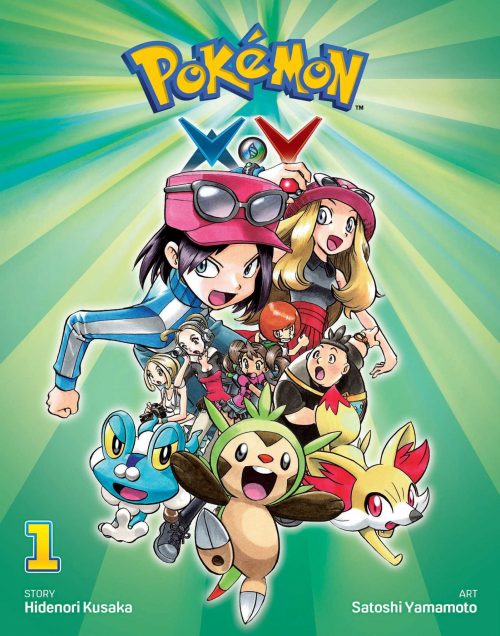