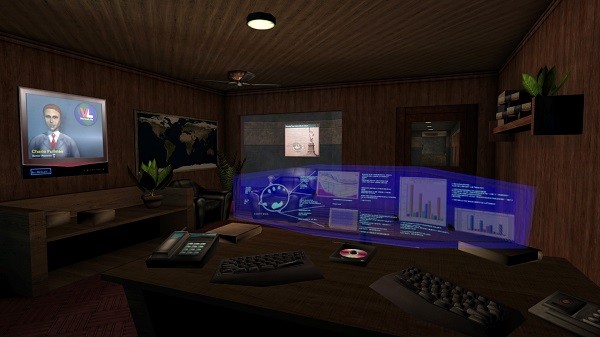 Although most Deus Ex fans have turned their sights towards the upcoming Deus Ex: Mankind Divided which is set to be released on February 23, 2016 that doesn’t mean that Square Enix and Eidos Montreal are forgetting where it all began. In fact they have just released an authorized fan-created mod for the original Deus Ex released back in 2000.

This mod is called Revision and was created by Caustic Creative and it overhauls the environments and soundtrack of the original game and is a free download through Steam. You can check out a launch trailer for the mod below to see what has been “augmented.” 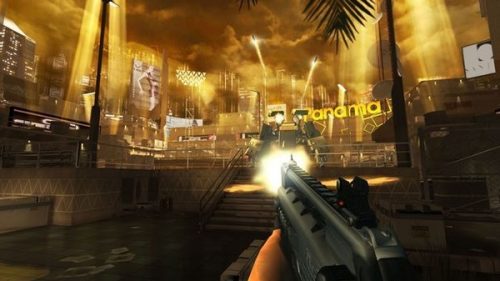