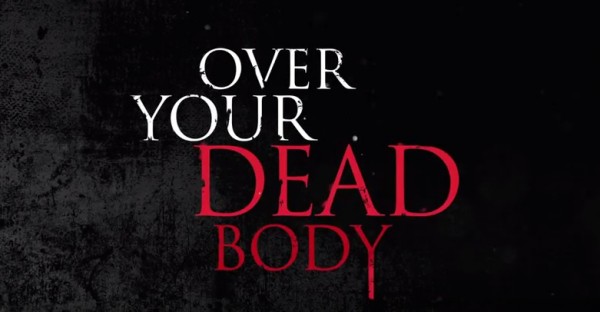 Takashi Miike is the Japanese version of John Carpenter in a way, as he has brought to life a ton of fantastic movies, but is most known for his work in the horror genre. The latest is Over Your Dead Body, which features a cast rehearsing a play – with the actors soon experiencing actual terrors as they move forward with the project.

Scream Factory have released a new trailer for the flick – and it looks to be a magnificent feature that is both captivating and unsettling. Check out the full clip down below for this new trailer and remember that Over Your Dead Body will hit on-demand platforms January 5, 2016. 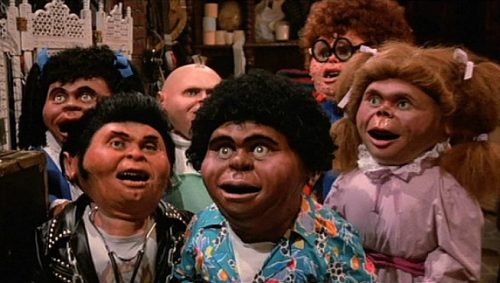 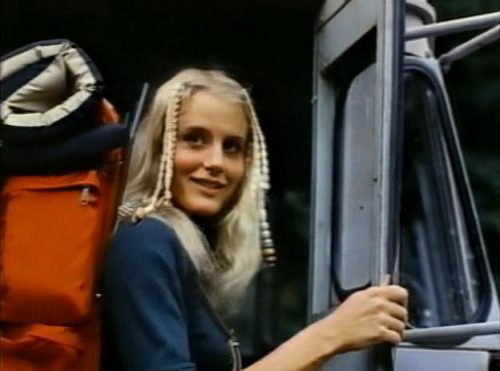