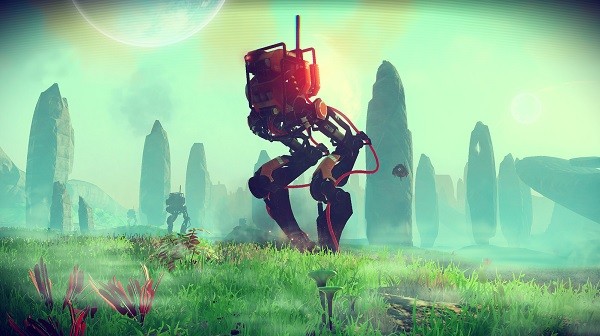 No Man’s Sky is one of the many highly anticipated titles in the works for the PlayStation 4 but it is also one that has had people talking for quite some time now due to the game being revealed very early and although it was supposed to be released sometime in 2015, it seems that will no longer be the case.

It was revealed today that No Man’s Sky will now be dropping in June 2016 for the PlayStation 4 and to go along with this announcement a new gameplay trailer showing off space exploration, combat, and more has been released and you can check that out below. 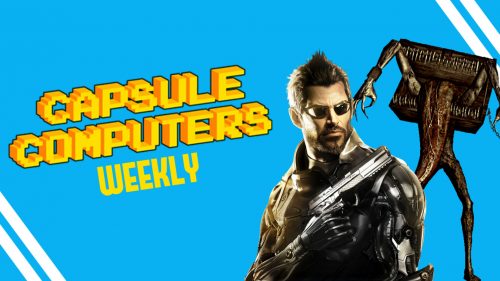