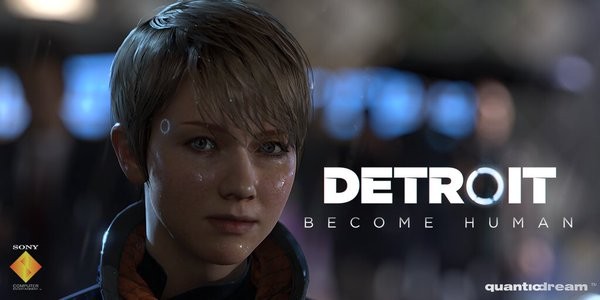 Two of my favourite PlayStation 3 games were the story driven adventures created by Quantic Dream, Heavy Rain and Beyond: Two Souls. Now that magic is coming exclusively to PS4 with Detroit, a story about an Android named Kara trying to make sense of her existence in the world around her set in what appears to be the near future. You can check out the beautiful trailer below which is said to be crafted entirely from in game footage.

Some people may actually remember Kara from a 2012 PS3 tech demo created by Quantic Dream where Kara was created and then was about to be disassembled before making a plea to her creators to let her live. The Kara here looks almost identical apart from the hair colour so were guessing that will serve as a little prequel to this larger story. Detroit currently has no release date. Heavy Rain and Beyond: Two Souls are also making their way to PS4 via a remastered collection with a release date expected to be announced soon.

Beyond: Two Souls Hits PS4 Next Week with Heavy Rain Arriving in March 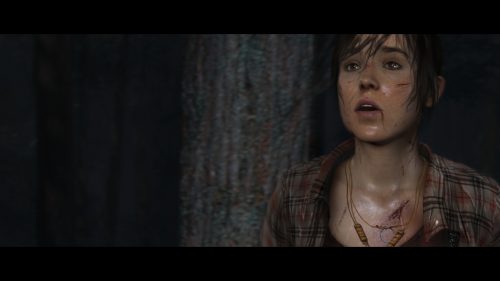