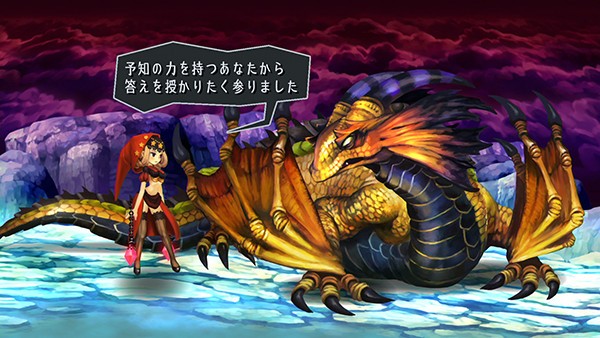 Over the last few weeks we’ve seen individual character trailers for the playable characters in Odin Sphere: Leifthrasir and now Atlus and Vanillaware have released another new general trailer focusing on showing off the various improvements to the combat system as well as other elements of the game that have been upgraded since the original game.

You can check out the trailer below and be sure to keep an eye out for Odin Sphere: Leifthrasir, which features, redrawn art, expanded worlds with new monsters, and even a “classic” mode that allows players to play the original version of the game in high-def, when it is released on the PlayStation 4, PlayStation 3, and PS Vita sometime in 2016 in North America. 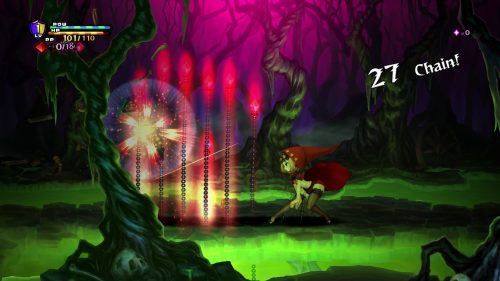