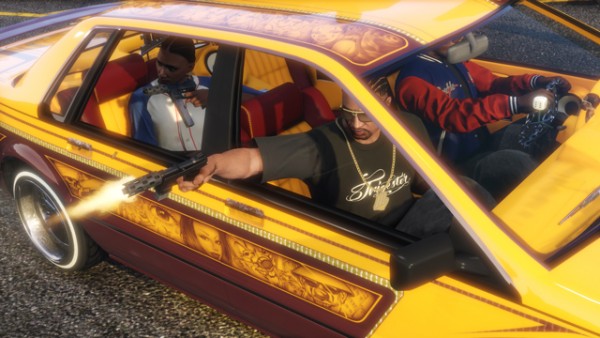 Hot on the heels of last week’s announcement revealing the “Lowrider” content update, Rockstar released a new trailer featuring the customizable Lowriders, some plot teasers for Lamar’s missions, and the fully automatic Machine Pistol equipped with a suppressor. Lamar is the new mission provider who is looking to taking over the Lowrider in Los Santos. Based on the trailer, his idea of taking over includes plenty of drive-by shooting and stealing some sweet rides. 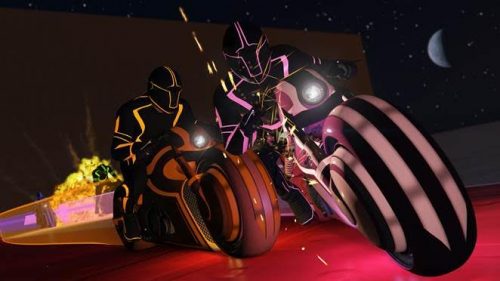