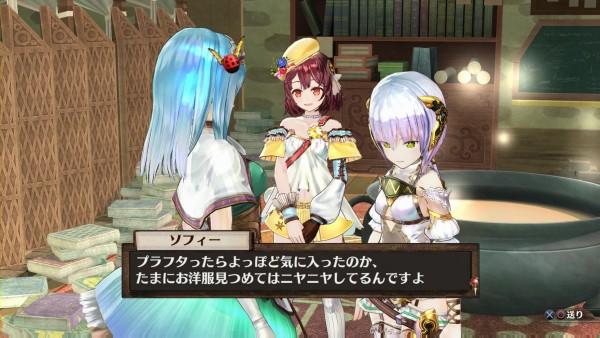 Koei Tecmo and Gust have released a new trailer for Atelier Sophie: The Alchemist of the Mysterious Book to show off how the protagonist Sophie wants to use her alchemy skills to make those around her happy and that it will require a lot of studying in order to become proficient enough to do that.

The video then goes on to show off a bit of combat and alchemy as Sophie continues to learn more as she promises to bring back all of Plachta’s memories. Atelier Sophie: The Alchemist of the Mysterious Book is scheduled to be released in Japan on November 19, 2015 for PlayStation 4, PlayStation 3, and PlayStation Vita. 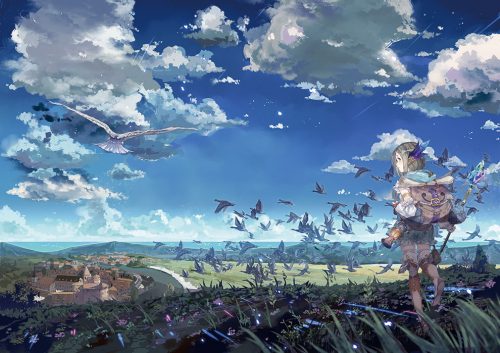