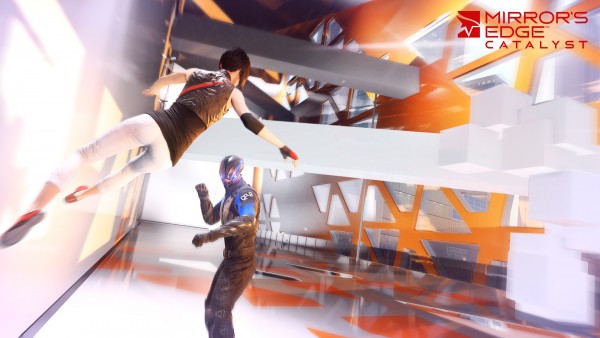 In case you haven’t been paying attention to your release dates, then you may not have noticed that February 23, 2016 was going to be a loaded release date with a number of big name titles being released. Well, it seems that at least one of those is going to be coming out a little bit later as EA has announced that Mirror’s Edge Catalyst has been delayed from its initial release date all the way to May 24th.

Of course the delay isn’t simply to put Mirror’s Edge Catalyst in a better release window, it is, as Senior Producer Sara Jannson says to reach the “highest quality possible” in the title and make sure that when the palyer steps into the “massive City of Glass and experience the rise of Faith, it’s as entertaining, impressive, and memorable as it can be.”