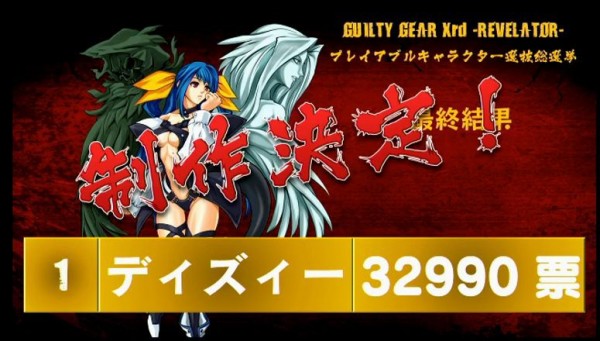 Arc System Works had been holding a character popularity contest to try and select the next playable character that would be added to Guilty Gear Xrd: Revelator and only those who played the game in arcades could vote at the time. Now that the contest has wrapped up the company has announced who will be joining the fighting game next and it just so happens to be my personal favorite, Dizzy. Dizzy won by a fairly slim margin as she was followed closely by Bridget and Baiken, only beating Bridget by a few hundred votes. 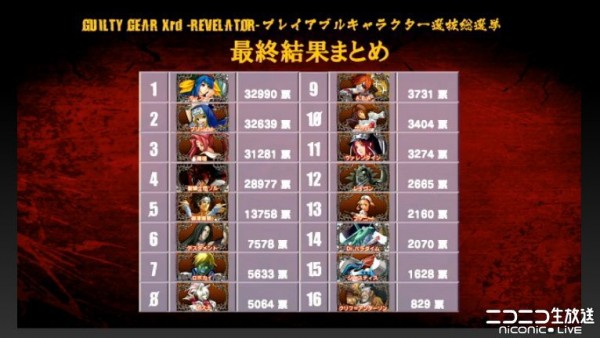 Currently there is no set date on when Dizzy will be added to Guilty Gear Xrd: Revelator but currently the title is set to be released in Japan on the PlayStation 4 and PlayStation 3 in Spring 2016. 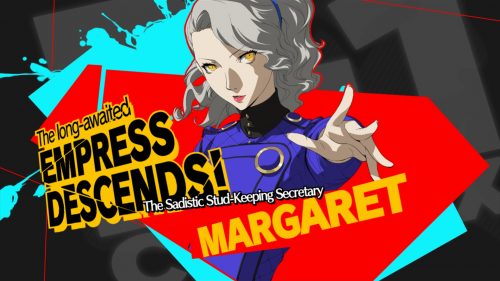 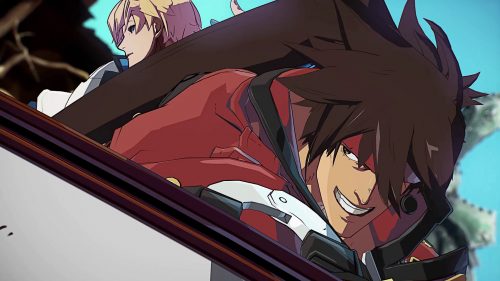