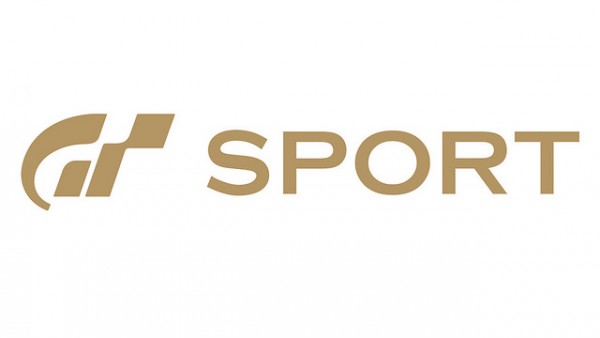 Many would have thought Gran Turismo 7 would be the next step for the long running driving sim franchise but Sony and Polyphony Digital have thrown us a bit of a curve ball announcing GT Sport for the PS4. GT Sport has partnered with the FIA (Fédération Internationale de l’Automobile) to push the boundaries of racing games and will even be introducing an online racing series that will be recognised alongside real world motor racing by the FIA. 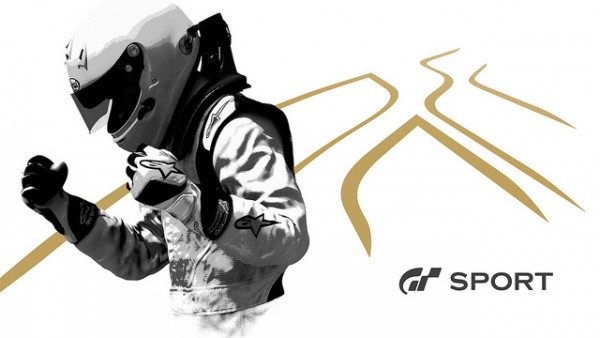 The first trailer for GT Sport is below. It has been announced the game will be entering into Beta testing in 2016. You can check out our review for the last game in the series, Gran Turismo 6, by following the link.