Due to popular demand, Madman Entertainment has announced that there will be encore screenings of Boruto: Naruto the Movie in cinemas across Australia and New Zealand. Links to all of the cinemas that are still showing the film can be found here. Encore screenings are limited, so be sure to purchase a ticket as soon as possible if you want to see the film in cinemas before the run is over.

Madman stated in a comment on their Facebook page that the film will likely be released on home video in Australia late next year. They will be releasing a Naruto Shippuden movie collection containing the first four films on DVD on November 18, 2015. The Last: Naruto the Movie will be available on DVD and Blu-ray in Australia on December 2, 2015. 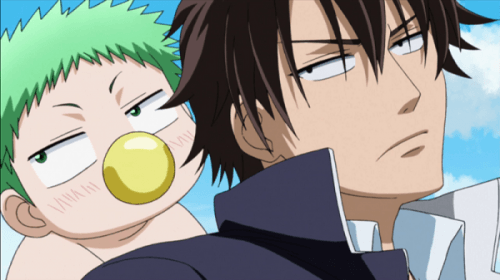