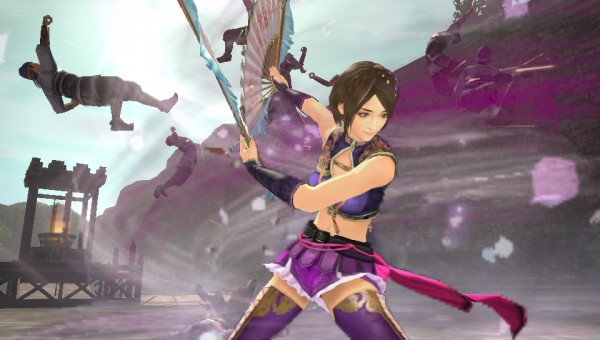 With Dynasty Warriors 8: Empires set to be released for the PlayStation Vita in the West on November 24th in North America and November 25th in Europe Koei Tecmo and Omega Force have decided to release some new details and early buyer bonuses for the game. Players will be able to take advantage of the Vita’s touchscreen controls to perform actions such as calling their horse, or activate their ‘Rage’ State, or even selecting and using Stratagems. 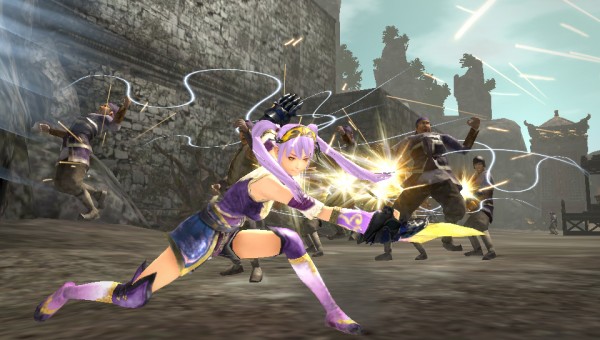 Of course since the title is now playable on the Vita it will also support ad-hoc multiplayer, PlayStation TV use, cross-save, and cross-play witht he PlayStation 3 and PlayStation 4 versions of the game. Koei Tecmo also revealed that those who buy the title early, within the first month of release, will be given the special Edit Parts’ pack which includes equipment and costumes based on fan favorite Koei Tecmo characters: Guo Jia and Guan Yinping from Dynasty Warriors 8, Date Mashamune from the (Japan-only) social game Nobunyaga no Yabou, and a very special Tenko costume from the sensational demon-hunting action title Toukiden