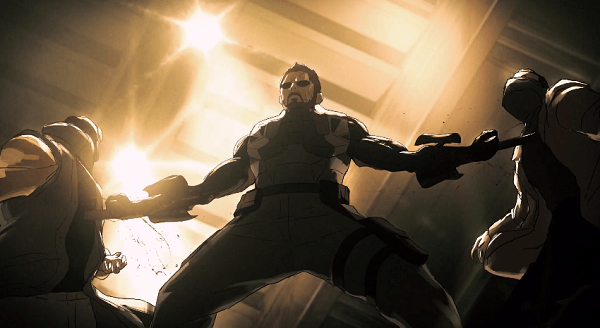 It may be a bit hard to believe but the Deus Ex franchise is turning fifteen years this year and in order to both celebrate that anniversary and promote their upcoming release of Deus Ex: Mankind Divided, Square Enix has released a new animated trailer for the game showing off plenty of iconic scenes taken from many of the games in the series re-imagined in animated format.

You can check out the trailer below and keep an eye out for Deus Ex: Mankind Divided when it is released a year past this anniversary on February 23, 2016 for the PC, PlayStation 4, and Xbox One.

Thief Kicks Off “Stories from The City” Video Series