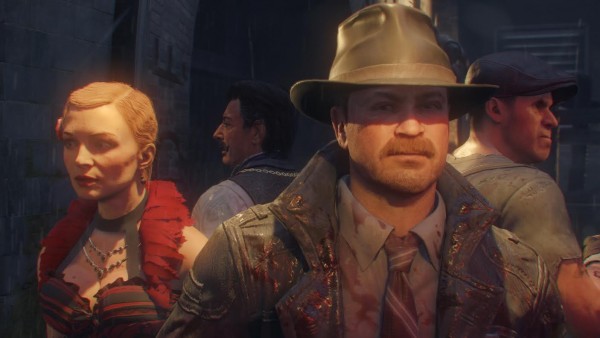 Activision and Treyarch released a new film noir trailer introducing the devious deeds that landed our four new antiheroes in zombie hell. The new Call of Duty: Black Ops III trailer features Nero the Magician, Jessica the Femme Fatale, Vincent the Cop and Campbell the Boxer just before the zombie outbreak. The only thing that binds the four are their sins, a mysterious scar on the back of their hands, and a promise of redemption. The new trailer stars the voices of Jeff Goldblum, Heather Graham, Neal McDonough, and Ron Perlman.