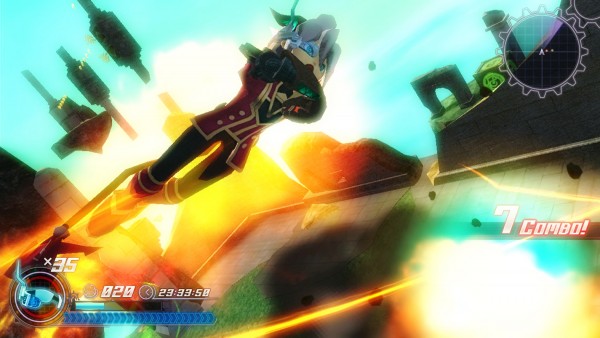 As such earlier today NIS America released a trailer showing off how the Wii version of Rodea the Sky Soldier will play as it features a number of different power-ups, motion controls, bonus stages, multiplayer, and some unique level designs that won’t be found in the Wii U version. You can check out the trailer below and as for the game itself, Rodea the Sky Soldier will be released in North America on November 10th and in Europe on November 13th. 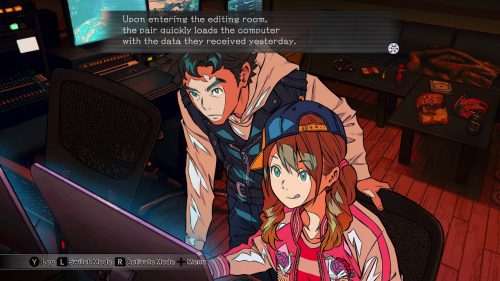 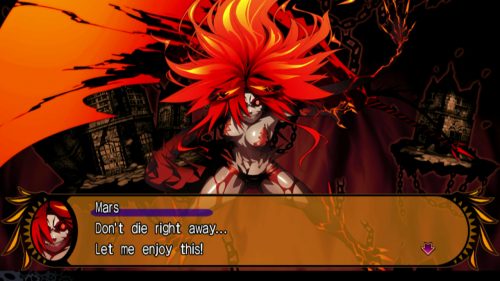