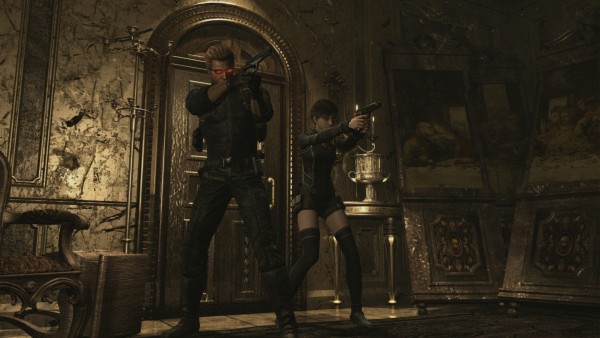 Capcom had a couple of announcements to make recently regarding the Resident Evil series. First they announced that they will be releasing a physical disc called Resident Evil Origins Collection which will contain the remasters of the previously released Resident Evil and upcoming Resident Evil 0 on January 19, 2016 in North America and January 22, 2016 in Europe for the PlayStation 4 and Xbox One for $39.99.

Finally the company also revealed that Resident Evil 0 will now feature a new “Wesker Mode” which is a brand new element to the game that allows players to play through the game with Albert Wesker replacing Billy Coen as Rebecca Chambers’ partner. You can view a trailer for both the aforementioned collection and the Wesker Mode below.