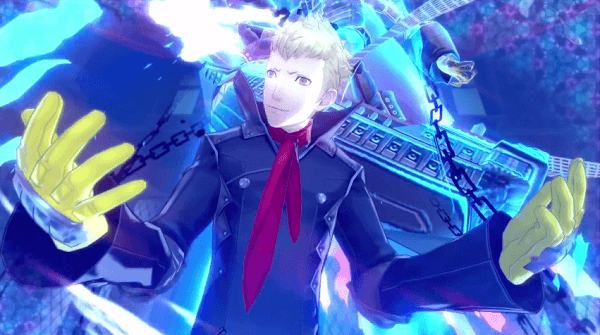 Near the end of the Persona Special Stage show at Tokyo Game Show Atlus picked up the pace on their Persona 5 announcements. First they finally gave fans a glimpse at the opening video for the game as well as the opening theme which will be sung by Lyn and composed by Shoji Meguro.

Atlus then announced that there will be an anime of some sort created for Persona 5 sometime in the future, though the company did not state whether or not it would simply be a special prologue or a full-blown anime adaptation like Persona 4 was given a few years ago.

New trailer for the PSP version of Persona 2: Eternal Punishment