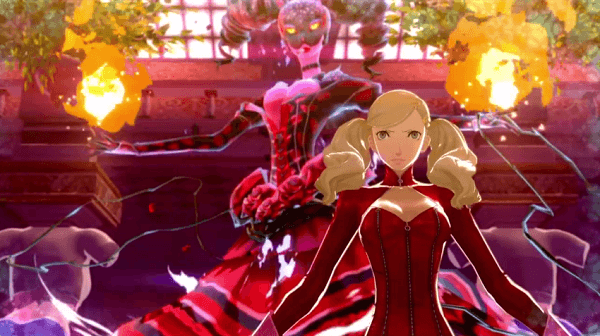 Going into Tokyo Game Show fans of the Persona series were hoping for a release date announcement and while that is partially the case, it also came with some bad news. Atlus announced that Persona 5 will no longer be making its 2015 release window and will now be released in summer 2015 in Japan and sometime later in 2016 for North America. The reason given for the delay is to tune up the gameplay and make sure to deliver a product to meet fans’ great expectations.

That wasn’t all Atlus had to show however as they also revealed a third trailer for the title as well as a Japanese interview with the director accompanied by some extra gameplay footage. 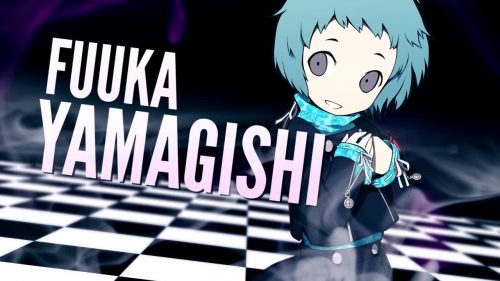