Siren Visual’s website has just been updated with new product information for Nagi no Asukara (A Lull in the Sea). The second half of the series will be released on DVD on November 20, 2015, and the standard edition Blu-ray release of the complete series will be released on the same date. The sets have a suggested retail price of $44.95 AUD and $79.95 AUD respectively. Part 1 of Nagi no Asukara was released in Australia just this Tuesday, the 22nd of September.

In addition, the release dates for some of Siren Visual’s other releases have been updated. The complete first series of Nodame Cantabile is now scheduled to be released on DVD with dual audio and English subtitles on October 5, 2015, as is the box and DVD box-set of Naoki Urasawa’s Monster.

No Game No Life Episode 10 Impressions 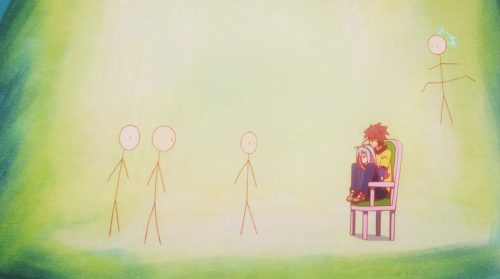